Are you in the habit of saying “I don’t mind” to a vast majority of questions?

Some of us respond with "I don't mind" to a variety of questions asked. Examples include, “What would you like to do?” or “What do you want for dinner?” to “What café do you prefer to have breakfast?” and so on. No big deal, right? WRONG!

We say "I don't mind" when we believe it to be a more agreeable reaction than if we were to express our views or opinions on that matter at hand.

Here are some negatives of saying “I don’t mind”:

If you keep on saying “I don't mind” my friend, very soon you'll come across as an insecure person. It depends on how often and for how long you have been saying this, you might feel that people are not respecting you (this could happen over time) - you tend to lose confidence in yourself.

Here's the worst part: if you keep saying “I don’t mind” then you might come across as if you don’t value your own opinion enough to share it – or that you don’t feel you’re entitled to a vote.

Remember, there's nothing impolite when you speak your mind and say what you'd prefer. Just make sure you make it clear that you'll potentially go along with another decision and don't be too forceful with your opinion. The more you state your opinion, the more you will gain confidence. 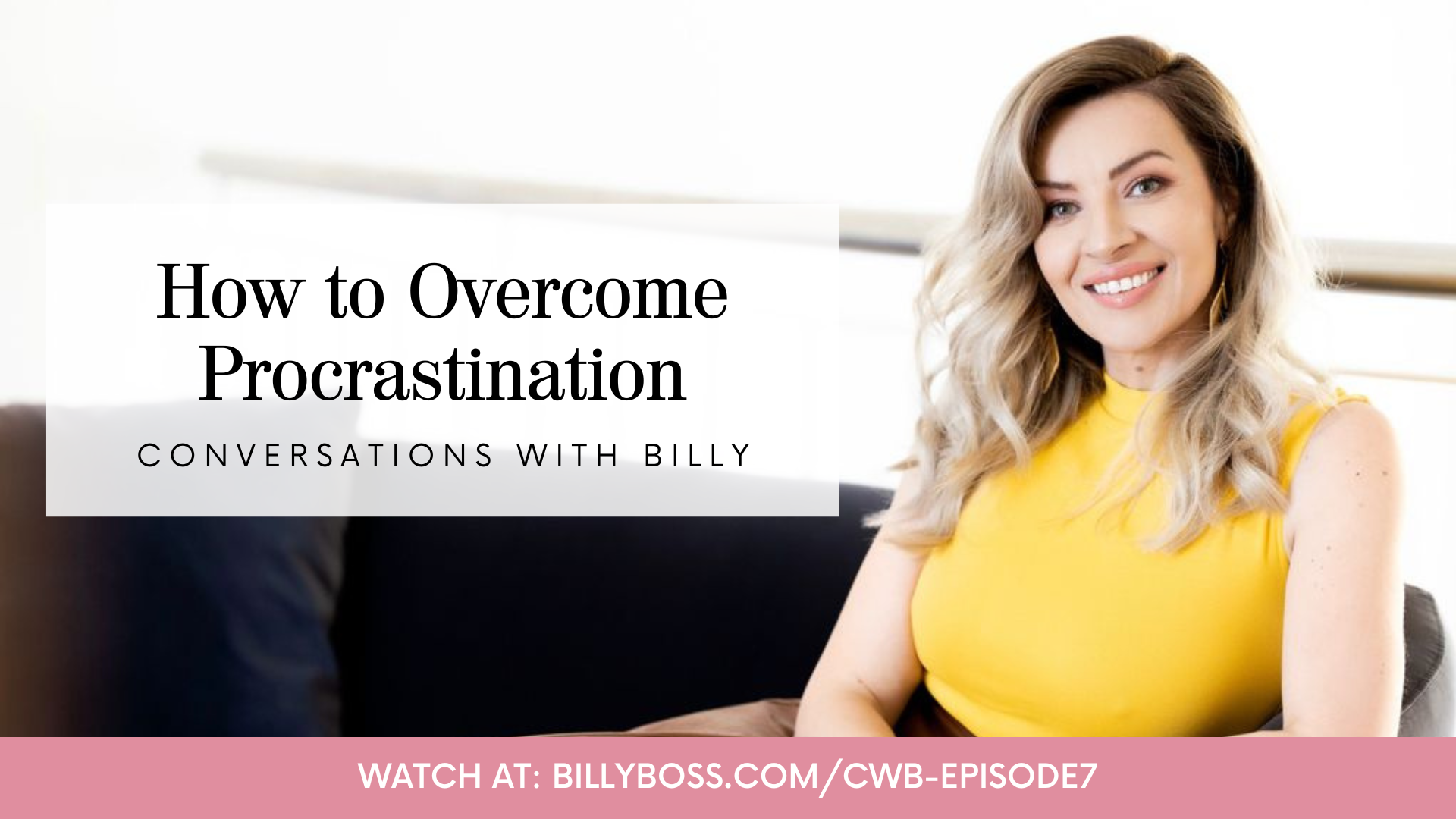 How to Overcome Procrastination Guide

We will send you the free guide, enter your best email.